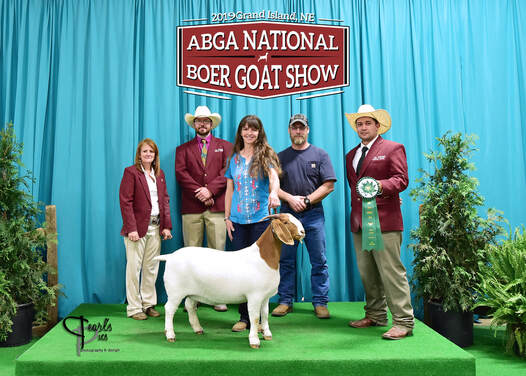 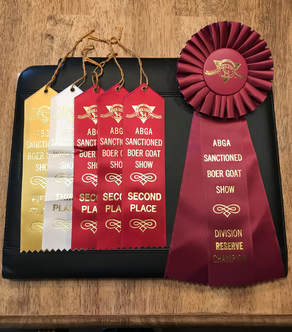 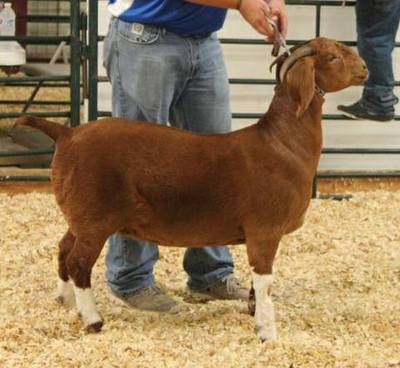 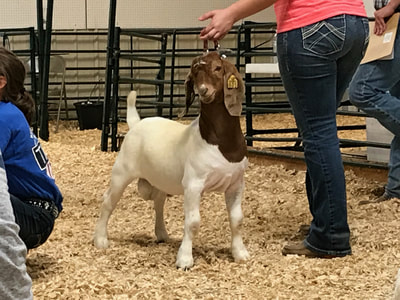 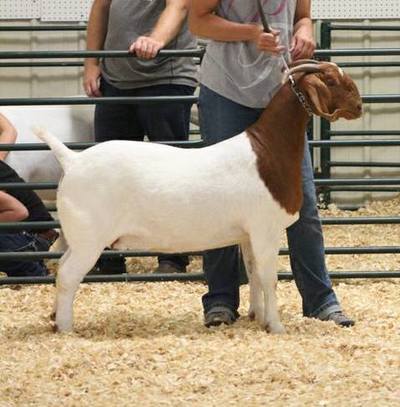 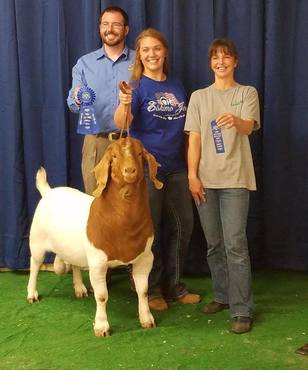 We were very excited over our win at the Rockingham county Fair, Aug 20th 2015, with our doe SH-Kid SH's JAEL.  We couldn't of done it without the guidance we've received over the last couple years from friends like Locust Haven Farm, who have taught us so much about Boer Goats.  And of course we certainly wouldn't have anything if it weren't for our saviour, The Lord Jesus Christ.  "who giveth us richly all things to enjoy"

Champion and Reserve Champion Market Goat
Congratulations to Anna Heetderks and her brother David, on a job well done.
44 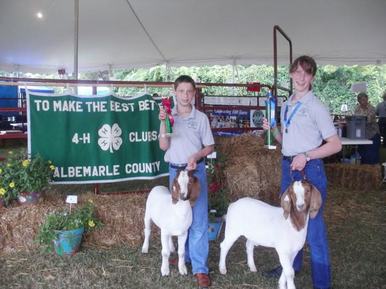